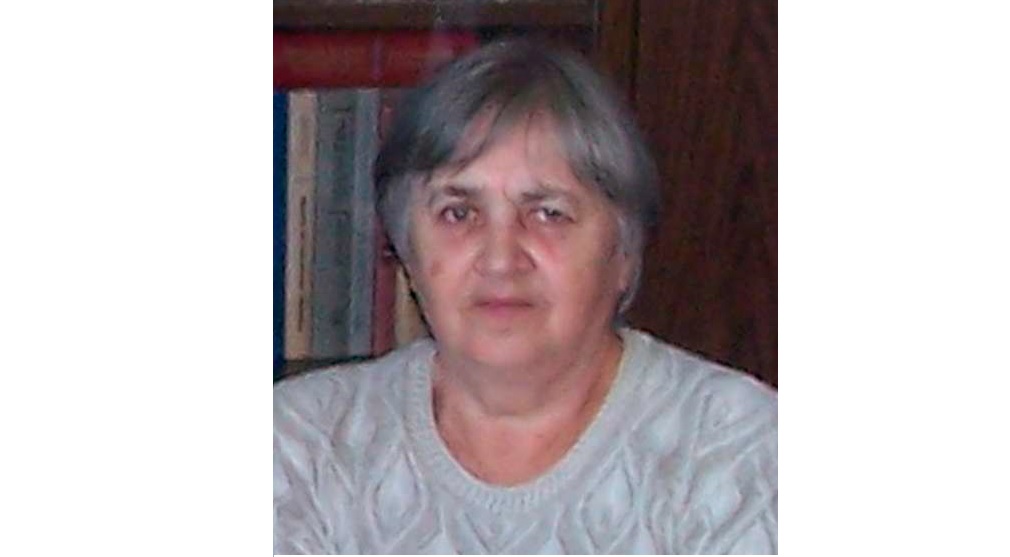 LIT JINR Directorate deeply regrets to announce:
On January 9, 2022, Inna Nikolaevna Kukhtina, an Honorary JINR employee, Candidate of Physical and Mathematical Sciences, passed away.
Kukhtina I.N. was born on January 13, 1936 in Ordzhonikidze, North Ossetian ASSR.
Almost 60 years of Kukhtina I.N.'s life were inextricably linked with JINR, where she began working in 1958 after graduating from the Faculty of Mechanics and Mathematics of Lomonosov Moscow State University: first at LTF, and then at the LVTA ̶ Laboratory of Information Technologies named after M.G. Meshcheryakov. During this time, she carried out work on the creation of algorithms and programs for the numerical analysis of various problems of nuclear physics. In collaboration with physicists from JINR and Leningrad University, she participated in the creation of Russia's first software package for calculating direct nuclear reactions using the distorted wave method. In the future, this package was used for processing experimental data in a number of physical centers of the USSR.